Around January of 2018 I sold the Gypsea Rose and bought a new boat, Sanity. She’s a 1978 28-foot Clark / San Juan masthead sloop. With the tiller in one hand, I’ve seen beautiful sailing and terrible conditions alike and she’s carried me through all manner of trips and adventures.

Keeping Sanity up in Bellingham, WA has been pretty advantageous given its close proximity to the San Juan Islands. The Islands provide their own set of challenges for sailors to contend with. Strong tidal currents, cold water, and at times large swells are enough to provide for some pretty exciting sailing, but can leave you stuck at anchor, on a mooring ball, or in a paid overnight moorage for a few days at a time. After two days of laying around on the deck of my boat, I start to feel a bit antsy to get back out on the water, which brings me to my least favorite point of hanging out at anchor or a moorage– the limbo you end up in trying to decide whether or not it’s wise to continue on the trip. I’ve made a fair amount of mistakes out on the water, but luckily none of them have been vessel-ending or severely injurious. However, the last two trips I’ve taken have aroused a fair bit of caution for future voyages. 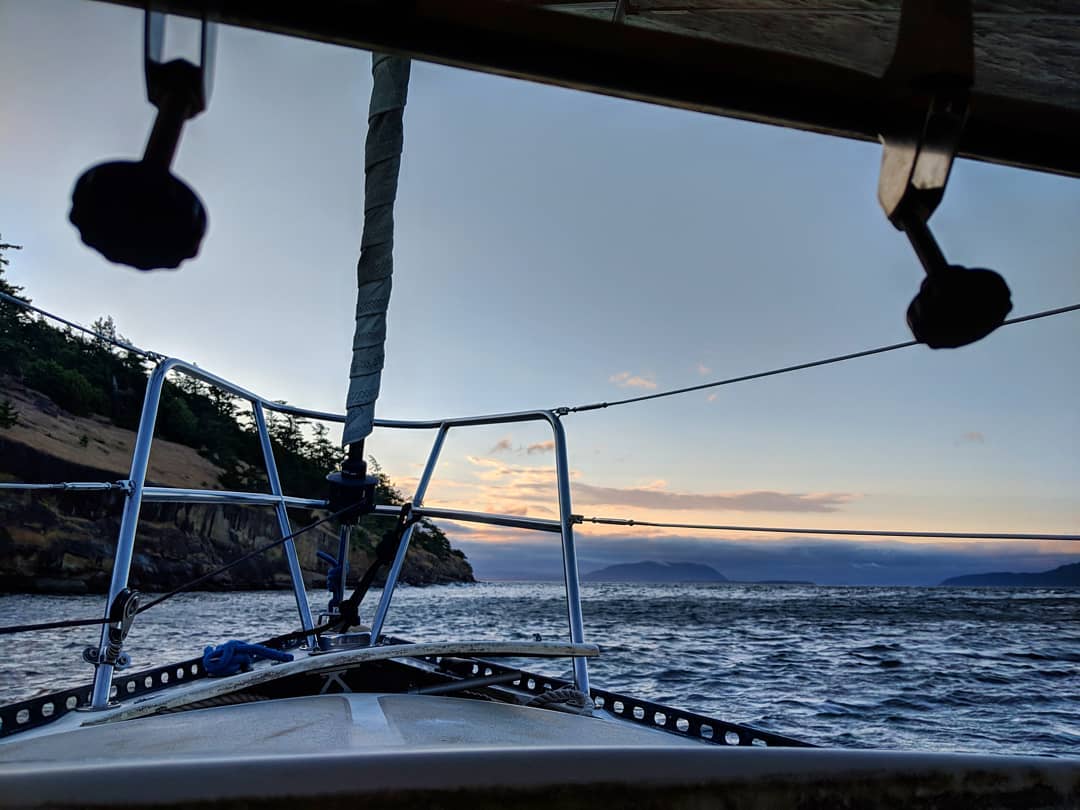 Right after my return from Thailand, I decided to go on a solo trip around the San Juan Islands. The second day of that trip consisted of waking up at Blakely Island, and heading to Friday Harbor for coffee, onto Roche Harbor at one of the most western points of the San Juans, and then onto Sucia Island navigating through the finger islands of Stuart. That evening, I sealed up and went to bed while tied fast to a mooring ball.

That night was rough. The boat was sloshing around in the waves from about 9:30pm until sunrise, throwing me around in the small berth in the bow of the boat. After some sunlight crept over the horizon, I decided it was a great idea to go ahead and make my way home north of Orcas Island; a course I’d sailed many times. This day was different. Sailing out of my anchorage, I found the open water swells to be much larger than I’m typically comfortable with; blue water crashing onto the bow of the boat as it rode violently up and down the incoming swells. This began with reefed sails with a boom lashed forward– tiller in one hand and a bottle of mead in the other, and ended with white knuckles around the tiller and the VHF in the other hand set to channel 16, the Coast Guard distress and mayday channel. At this point, I’d decided it was time to do an about-face and head back to the island where I could take refuge in one of its many anchorages. After coming about and putting the swells behind me, the boat surfed back to Sucia where I managed to get back onto a mooring ball.

While sitting on deck and wondering what to do, I took the advice of some other folks around me and decided to head South out of Sucia instead of West. After fighting similar conditions for several miles down the coast of Orcas Island, I emerged from the big seas into calm waves and 8-10kt winds all the way into Friday Harbor, where I’d take refuge and work on the boat for several days until the weather was clear to get back to Bellingham.

I’d set off after arriving home from Thailand in the hope of relaxing out on the water for a few days, and instead ended up dealing with dangerous conditions and being stranded in a harbor for days on end. With the good comes the bad, and with great sailing come mishaps and close calls. This is probably why I love this shit so much. 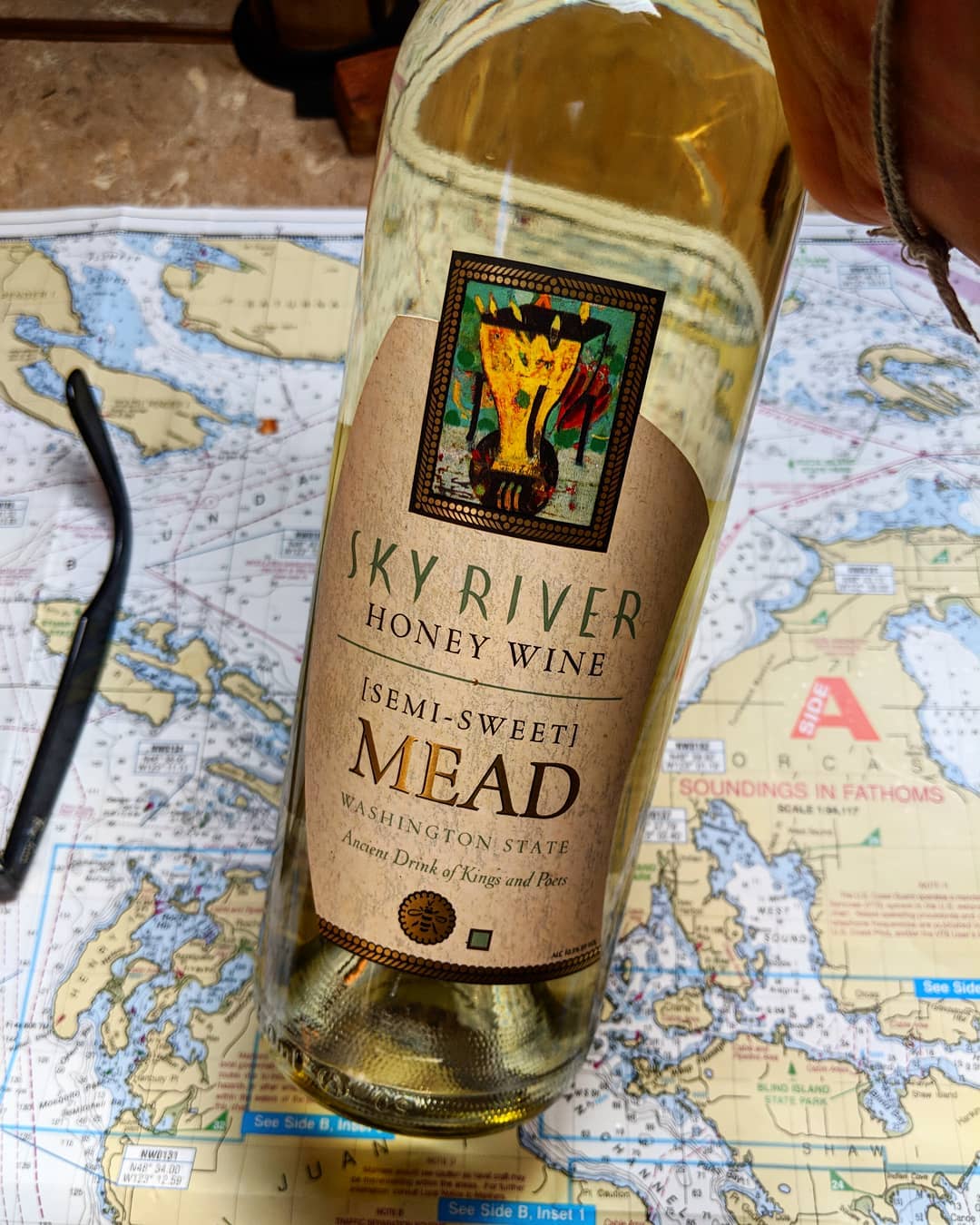